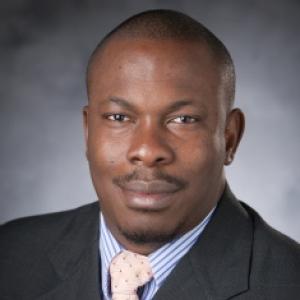 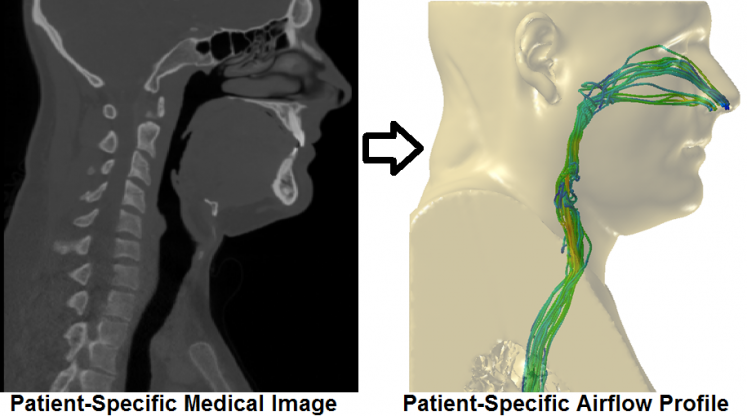 Several different clinical objective assessments have been developed to better understand the impact of upper airway disease on patients’ quality of life. However, these objective measures have failed to demonstrate strong associations with patient-reported quality of life. In works conducted by our research group using computational methods, we identified a number of CFD airflow variables that demonstrated strong evidence of correlation (up to r=0.82) with patient-reported outcomes for sinonasal conditions such as chronic rhinosinusitis and nasal airway obstruction.

We currently have several ongoing research opportunities (see Lab Members) and are looking for highly motivated resident(s) and student(s) with interest in computational modeling of fluid flow in the ear, nose, and throat to join us.